August 25, 2019
This evening, BBC Prom No. 49 was no ordinary promenade concert.  It celebrated the extraordinary book The Lost Words, spell-poems by Robert Macfarlane illustrated with exquisite paintings by Jackie Morris.

I have had the book since it was first published two years ago.  It takes some of the words that the Oxford University Press decided to omit from their Junior Dictionary back in 2015.  Words such as acorn, bluebell, and conker.   Words fundamental to childhood learning about our natural world.  They replaced them with twenty-first century words like playstation and chatroom.  This article in The Guardian gives some idea of the outcry that ensued.    https://www.theguardian.com/books/2015/jan/13/oxford-junior-dictionary-replacement-natural-words
There was also a petition signed by 53,000 dismayed people, and I am pleased to say that many of the OUP's ill-judged omissions have now been reinstated.

All of the above led to the creation of The Lost Words.  Thank God for this book, and hooray and a massive thank you to the BBC for the immaculately produced Prom which I have listened to this evening.   I would urge you to find the Prom, No. 49, on iPlayer (https://www.bbc.co.uk/sounds/play/m0007y3h), and give yourself time and space to listen 'with owl's ears'.  It was magical.

The Prom started with words spoken by the inspiring young Swedish environmental activist, Greta Thunberg, words she used when addressing the UN earlier this year.

"We are in the midst of the sixth mass extinction, and the extinction rate is up to ten thousand times faster than is what considered normal, with up to 200 species becoming extinct every single day.
You need to listen to us, we who cannot vote.  What we are doing now can soon no longer be undone.  Erosion of fertile topsoil, deforestation of our great forests, toxic air pollution, acidification of our oceans, loss of insects and wildlife."

Her voice and words were woven into an opening choral piece.  It was powerful, unforgettable. 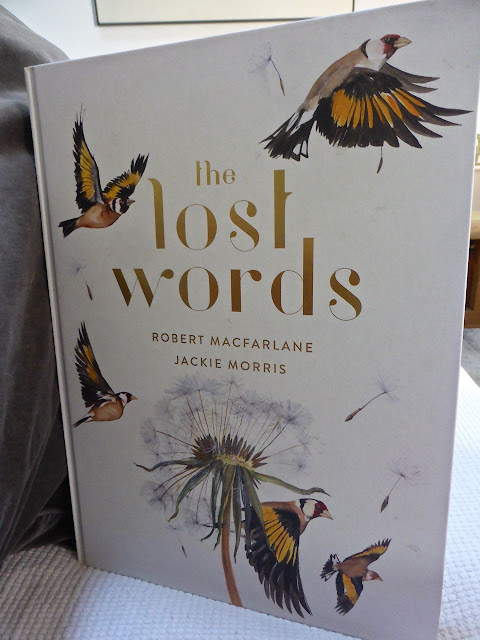 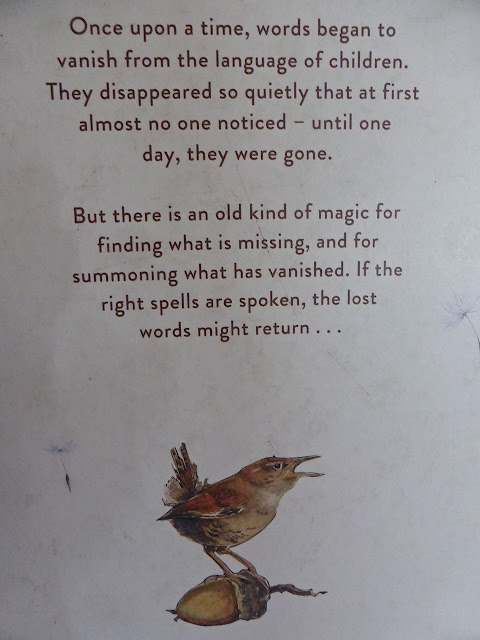 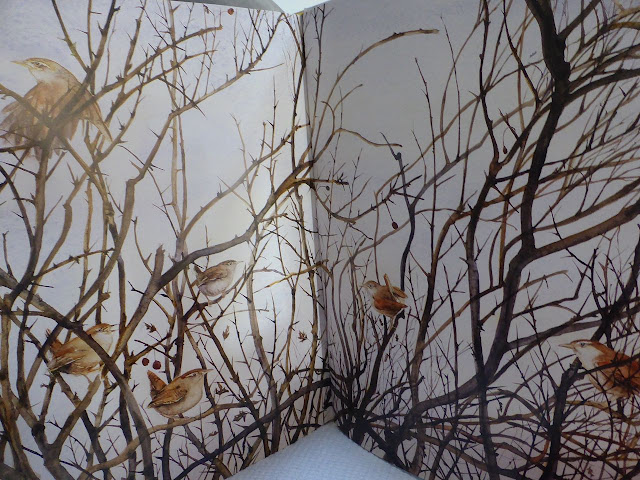 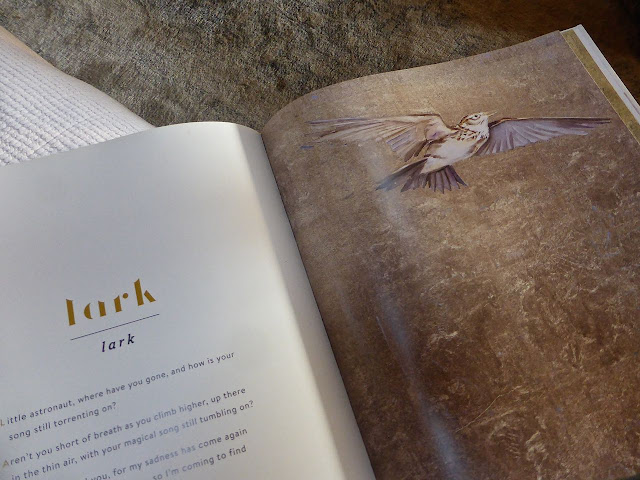 For the performance Robert Macfarlane composed an utterly brilliant new spell-poem entitled Red Fox.  While the words and music were being performed, Jackie Morris was on stage painting the red fox.  I am more than sorry that this Prom appears not to be scheduled for televising.  I can't understand why. 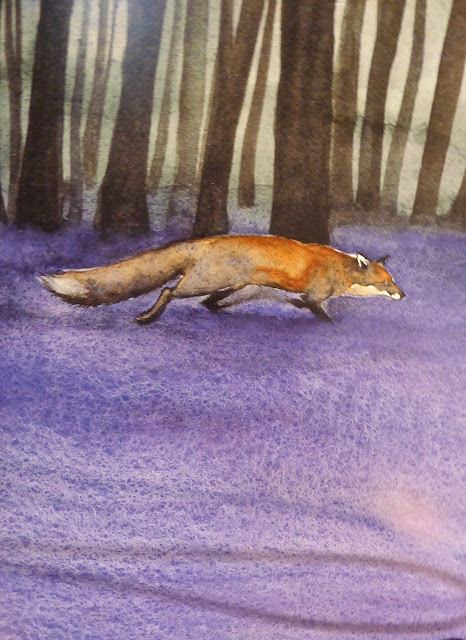 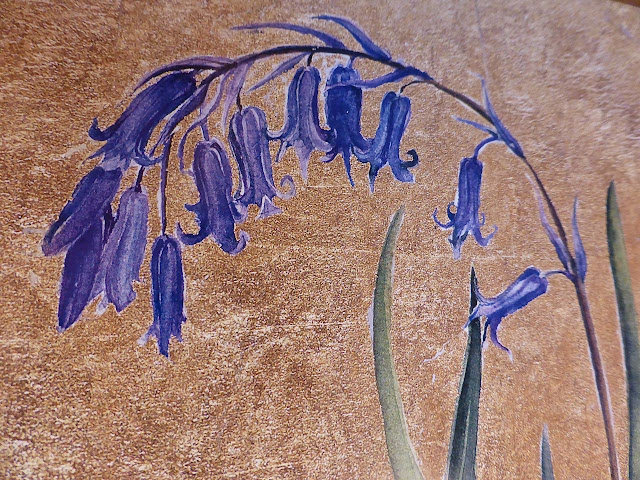 The message is clear.  Unless we, on a global scale, do something dramatic to change our ways, not only will we be losing precious words from our vocabulary, we will also be losing an awful lot more.  All the things that make this a beautiful world, will be gone. 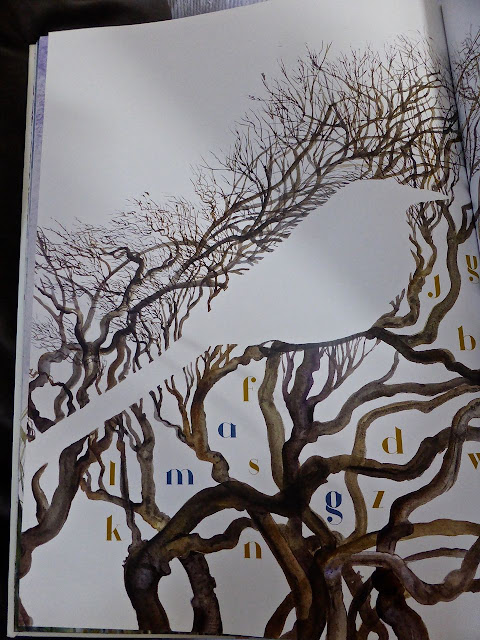 With acknowledgement to Robert Macfarlane, for his words, and Jackie Morris, for her artwork.  Thank you.